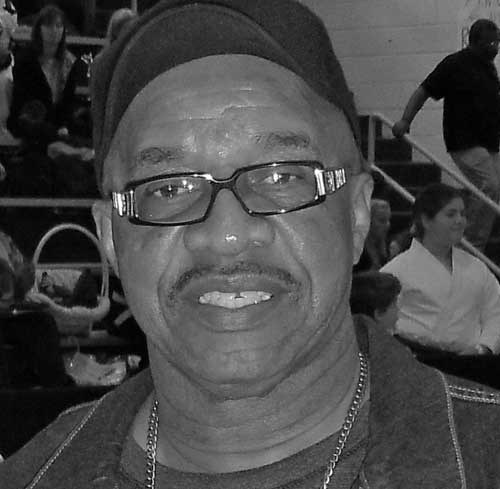 Donald “Duck” Roberts began his martial arts training during his tour in the Army (1969). He found the discipline of the art to be invigorating and quickly became addicted to its foundation. After his military commitment, he searched for a martial arts system that would again capture his spirit.

Ronald Wilson became Duck’s instructor and introduced him to Tae Kwon Do. He soon became proficient in all of the basic disciplines of the art, but found sparring to be his favorite. With a focus on sparring he, with the insistence of his instructor, started to enter local tournaments. His first desire was to evaluate his personal skills, compared to others outside of his school. But, with time his personal success launched him into larger stages. Duck’s continued desire for improvement, lead him to the next level of his career. Jan Wellendorf (Master Instructor American Martial Arts/Author of ‘Karate A Way of Life’) became Duck’s greatest fan and advocate. He took Duck under his wing and developed his teaching skills. With this new focus, self-application took a back seat, as he began to teach his personal students the paths of Tae Kwon Do and now American Martial Arts.

During the late 70’s Duck opened his own studio and began teaching on a professional level. He still had a preference for sparring, and nurtured his students into competition karate as well. While teaching several hundred students he continued to compete himself. One of his most noted wins was at the Battle of Atlanta where he won the Light weight division. Some of his other accomplishments are as follows:

Fighter of the year (10 years) by the Dojo association, Fighter and Instructor of the year by the Chuck Norris association, legendary champion award Joe Corley, 4-Hall of Fame awards, Outstanding Fighter of the Year (Magic Johnson Martial Arts Studios) – he accomplished all of this while accumulating over two thousand competition awards.

Duck has taught Martial Arts at Central Piedmont Community College and has severed as a guest instructor for numerous martial arts studios. He is currently a Master Instructor, holding an 8th degree in Tae Kwon Do and American Martial Arts. His competition days have ended, but his passion for the art continues, as he can be seen at a martial arts tournament on any given Saturday.