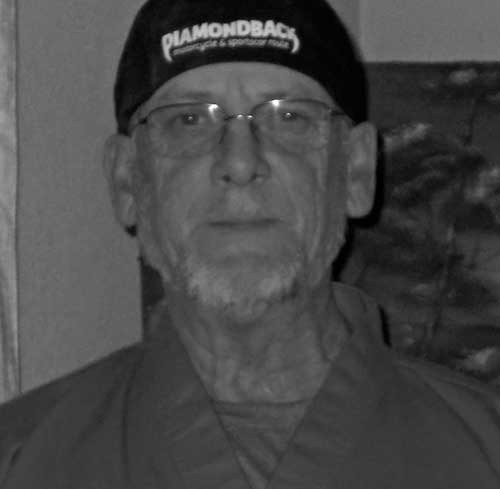 Growing up in the 60s & 70s in a small rural area such as Bakersville, NC martial arts was unheard of, although I had always wanted to learn. While serving in the US Army (1974-75) I studied some Judo from a guy out of Texas that I shared a barrack with. Was promoted and became a hand-to-hand instructor. In late 1976 early 1977 I had a sporting goods store in Spruce Pine NC. One day in walks this guy by the name of Bill Daniels, I think we became instant friends. I studied under Sensei Bill Daniels through the early 1980’s achieving the rank of Brown Belt until he finally moved away.

I received Shodan (1st Degree Black Belt) in 1983 from Shihan Martinez and started my own Karate School. I received Nidan (2nd Degree Black Belt) in 1984. I’ve won several small tournaments as lightweight Black Belt & several Grand Championships. My first loss came at the hands of a great martial artist Mr. Larry Bullard. I stopped tournament competition in the late 1980s and focused on my students. It is more fulfilling to see them win.