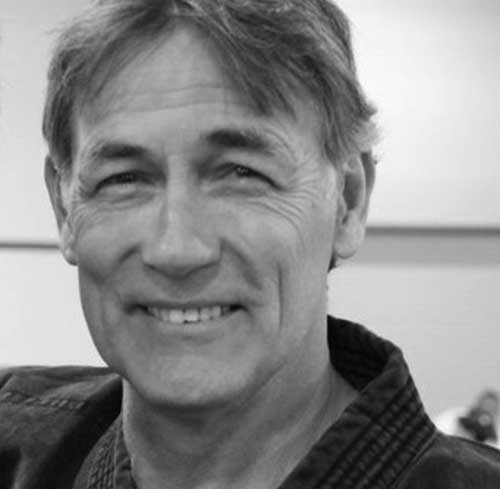 Opened my school, Club Karate, May 1988 and have been successfully operating since .

I have competed successfully in weapons, open hand forms and fighting winning several state and regional titles.  Most recently I won 2nd place in traditional forms at The Kumite Classic (NBL National tournament) and at the UFAF ITC International World Championships in 2013 I won 1st Place in fighting and was runner up in Grand champion fighting, losing to somebody 30 years younger than I. I also won 4th Place at the 2005 Super Grands World Games in fighting.

Was in Black belt magazine as one of Mr. Norris’ top 20 fighter January 91

Produce world champions, produce many black belts some of which went on to earn Master rank and open their own successful schools (including 2 in Japan).

Was selected in 1989 to be part of the first US Karate team ever to compete in Communist Russia and in 1991 in China going undefeated both years.