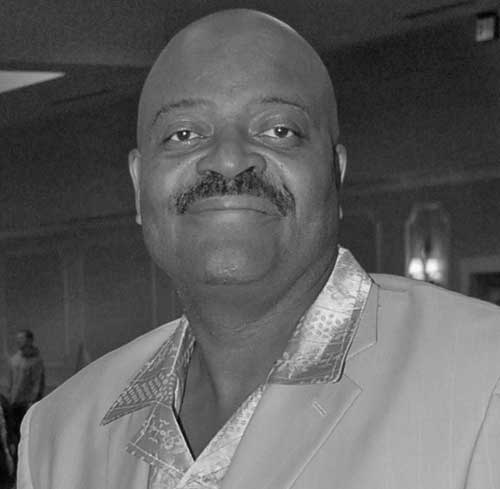 Mr. Johnson has been awarded multipliable competitor of the year awards, and fighting championships in light, middle and light heavy weight divisions. He is the National arbitrator for the National Black Belt League as well as several other sport karate competition circuits.

Magic, as he is affectionately known is a successful business man, CEO and president of W&J sales, President of CPG Technology and former President of T-soft Software and President of Polaris International. He is currently serving as president of The RRV Corvette Car Club. He has many other business social titles.

Magic truly enjoys working with young fighters helping them to accomplish their goals. His first love is being a mentor for young people and a life coach, helping them to reach their dreams and goals, and more importantly to be better people. Magic is passionately involved with his church and if you know Magic, his family is first and he loves them dearly, also for those that know him, know he works hard at being a good friend, he always says everyone counts.

Magic’s favorite quotes are:
“To whom much is given much is required.”
“Life is Karate, Karate is Life.”
“Honor and Respect Always.”