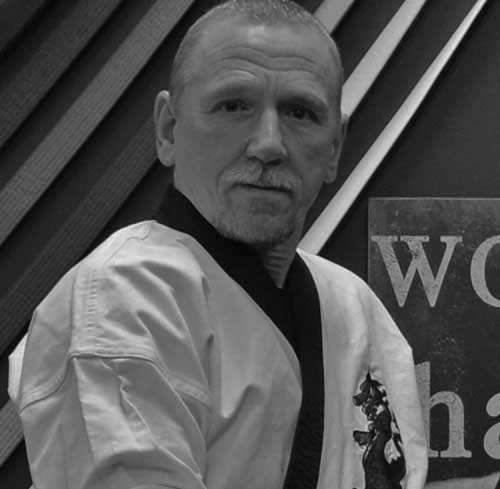 Mike Hess, a 10th degree black belt, began his training in the Zenshotokai Karate Ryu system under the late Master Virgil Kimmey in 1967 and rose to the position of senior student.