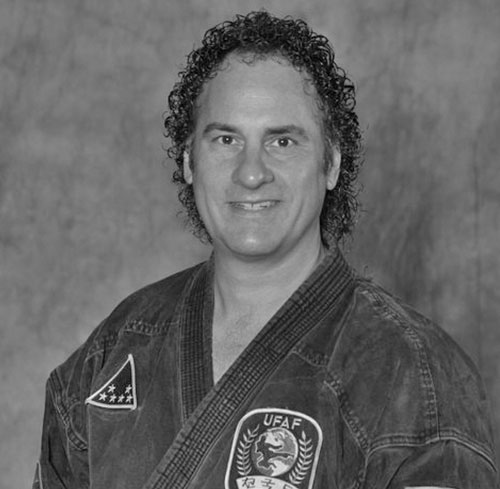 Born in 1958 in Greenville South Carolina, Eric Hensley like so many of the other Carolina Legends has a long history in the Martial Arts.

“If you’ve ever seen the movie The Karate Kid then you know my story,” says Eric Hensley. He was being picked on and bullied until he met a Kung-Fu Teacher and became his only student. At as during this time that Eric fell in love with the Martial Arts.
His heroes were Bruce Lee and Chuck Norris. One day, by chance he walked into a Karate school that had just opened in the area by one of Chuck Norris’ Black Belts. Mr. Norris would come about every three months to teach and conduct evaluations and belt testing.

Master Hensley has been featured in Black Belt Magazine, Karate Illustrated Magazine, and on the cover of MA Success and Martial Arts Professional Magazine. He was a member of the USA Intersport Karate Team that traveled to the Soviet Union in 1990. He won two gold medals in the Georgia Games.

Master Hensley has decades of competition experience and has won several world titles in different organizations such as NASKA, NBL, and received Competitor of the Year, Instructor of the Year, and School of the Year from Chuck Norris’ U.F.A.F. Organization.